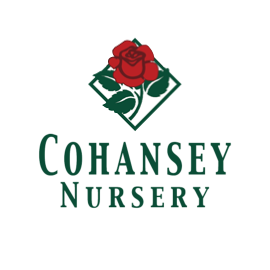 Lee Mayhew’s grandfather owned and operated the farm where the nursery is presently located. At that time, the farm was not a plant nursery, just a regular farm with your typical crops. There was also a chicken farm at the same location all those years ago.

In 1990, Lee Mayhew started Cohansey Nursery with just a few greenhouses, he worked at the nursery business part-time until he could build up his customer base and plant selections. In the beginning Lee just rented the property from his grandfather, later as the business grew, he bought the property and expanded the business.

In 2015 Lee and Sissy’s son, Garrett joined them with his own nursery of pot in pot trees and shrubs. In 2020. Garrrett expanded his business by purchasing a nearby nursery. This new nursery includes field grown shrubs and is called High Point Nursery.